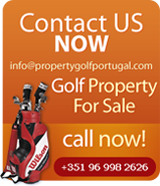 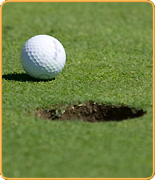 There is nothing that will get your mind off everything like golf. They say you get so sore at yourself you forget to hate your enemies.

PropertyGolfPortugal provide an exhaustive list of Golf in Portugal 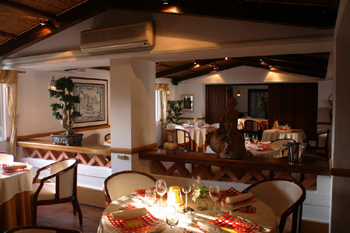 The restaurant Casa Velha is located in one of the most beautiful complexes of golf of Europe, in the centre of Quinta do Lago, close to the doors of Faro. 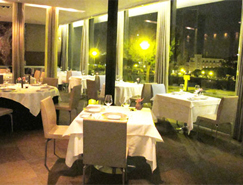 The Algarve is the best beach destination in Europe and Portugal and the best golf destination.with six awards overall.
In total, there are five more awards to Portugal than in the previous edition, who joins the still gained an extra level Mediterranean and seven nationally. 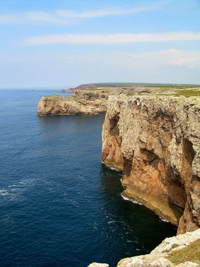 The ceremony held at the brand new Conrad Algarve, what counts most are two distinctions that may be useful to the dissemination of tourism in Portugal and reward two niches considered vital for the sector:
The country has won the "Oscar" for leading destination Golf in Algarve and can now bear the "Oscar" for best beach destination in Europe.

In the previous edition of the WTA Europe, Portugal had won an award, the best boutique resort for the Vila Joya in the Algarve.
The hotel seems to be unbeatable in its category and returned to win the same prize - in fact, is already used to winning too, in other years, worldwide.

The World Travel Awards, organized since 1993, divided by ten world regions with galas each division taking place throughout the year and culminating in a final ceremony with prizes for the best in the world. In the last edition, Portugal won three global awards (two for TAP and one for Vila Joya).
Among the winners Portuguese are still Martinhal Beach Sagres as best villa resort, the Golden Dunes Beach Club (between Quinta do Lago and Vale do Lobo) as best apartments and villa complex and the host of the gala, Conrad Algarve hotel Hilton's luxury universe as best new resort. 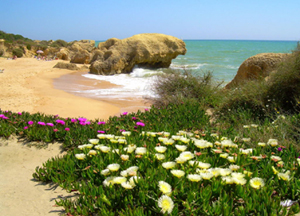 At the ceremony, prizes were also awarded the national / regional level within the European continent. And here, a surprise: perhaps geocultural neighborhood, the Hotel Quinta do Lago was distinguished as the best in the Mediterranean area.
At the national level - where they were pre-established European seven categories - the awards for the best of Portugal were also almost all to the Algarve, with the exception of the Bairro Alto Hotel (Lisbon); moreover, luck smiled at Ria Park Sheraton Algarve - Pine Cliffs, Le Méridien Penina (two awards), Hilton Vilamoura, Blue & Green Vilalara Thalassa and, once again, to the Conrad Algarve. Among other big winners of the night, on a European scale, include Lufthansa (best airline) or easyJet.

Some comments :
- The region as a first class destination with exceptional facilities and an enviable climate like no other country in Europe.
- Already E. Graham Cooke, president and founder of the WTA said in a statement that the ceremony fulfills the purpose of dignity highlight the Algarve, reflecting the vital role of tourism in the region and their overall contribution to the Portuguese economy.
- The Algarve is also one of the most beautiful coastlines in the world. 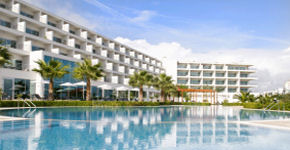 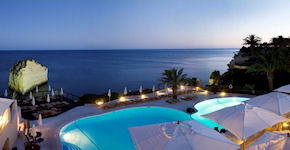 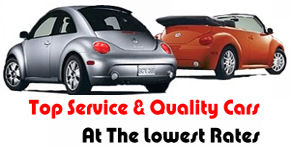 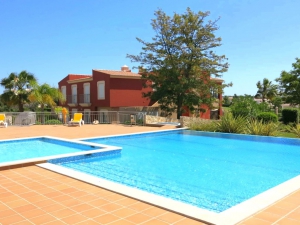 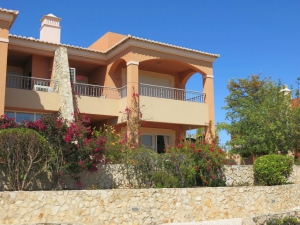 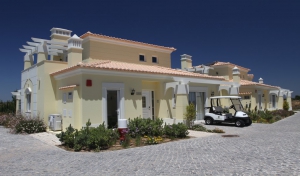 ALGARVE REAL ESTATE - Castro Marim property - NEW 2 and 3 bedroom Villas for sale, in a tourist village on a golf course 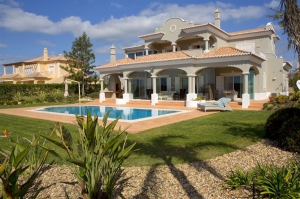 ALGARVE - Lagoa - Luxury 4 bedroom villa for sale, with swimming pool and gardens, in a golf resort 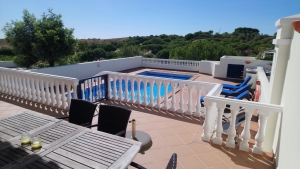 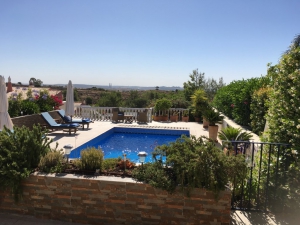 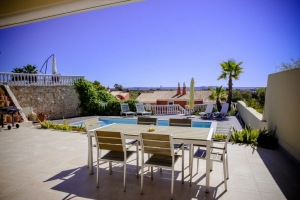